Holy Moly it’s June already?! Well Happy IWSG Day! It’s the first Wednesday of the month. A day for us writers to come together in the blogosphere, sharing the highs the lows of our writing journeys. As a writer,  we’re often in our own bubble. Thanks goes to ninja extraordinaire, Alex Cavanaugh, for creating the Insecure Writer’s Support Group. So that we can come out of those bubbles and reconnect with each other.

Our Twitter hashtag and handle are #IWSG and @TheIWSG.

So what’s going on with me?

Well, I almost scared myself shitless. I thought last week Wednesday was IWSG day and nearly had a panic attack that I hadn’t wrote and scheduled a post. Imagine my relief and surprise that I worried over nothing.

I’ve started my blogging break and the poems I sent to So to Speak were rejected. But I picked up, dusted off my pen and sent another batch to the Feminine Collective. I also have a growing list of other places to submit to.

I’ve entered The Soul Traveler, a young adult urban fantasy novella WIP as my July Camp NaNoWriMo project. So if you’re also camping next month, here’s where you can find me.

I’d say I’m in the final ⅓  part or quarter of my romance WIP. Though I’ve also been mentally writing some new scenes and chapters to insert later.  I’ve entered Dreaming of You into Wattys 2017. And my 4 year blogiversary passed fourteen days ago. 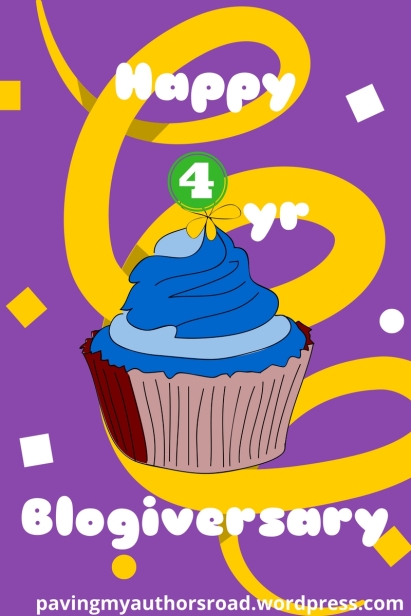 I’m also currently on a happy high. Why? Because Netflix now has the British comedy The Fawlty Towers starring John Cleese. God, how I love his character Basil Fawlty.

I’ve celebrated turning the big 3-4 yesterday. And will be celebrating my grandmother’s big 1-0-0 this weekend.

What’s been going on with you this month? Have any milestones, events or celebrations to shout out? Are you doing Camp NaNoWriMo next month? 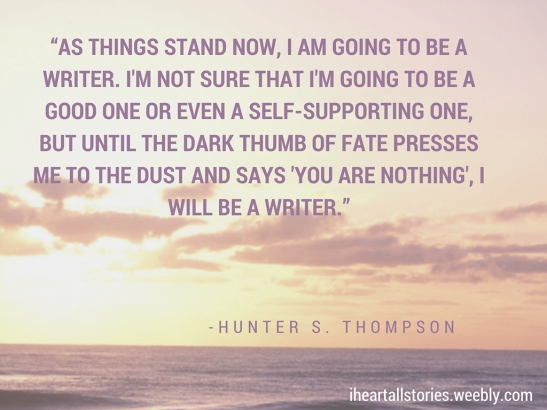 June 3 Question: Did you ever say “I quit”? If so, what happened to make you come back to writing?

Yes I did. I was recently married and moved to another state a year after I graduated from college. I’d been writing and submitting but stopped to concentrate more on getting a steady job. That was a decade ago. But it was when my job moved offices four years ago was when I heard the call again. To write the stories I want to write. To read and have read. It was a restlessness and a life crisis of sorts. And my desire to be an author was reborn. It was why I started blogging, to build my author brand. Then I discovered Wattpad and started uploading my stories there. And befriended a group of wonderful people, my fellow IWSG members. I haven’t said “I quit” or taken a detour ever since. Besides, I doubt you’ll let me quit so easily. 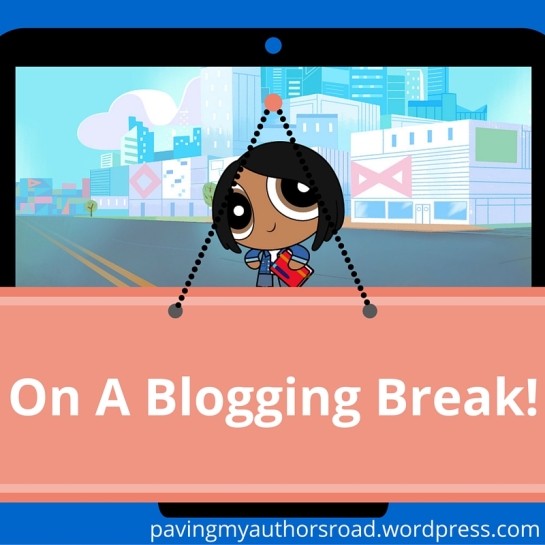